Thank you for your patience while we retrieve your images.

93 photos
Glasgow, the most populous city in Scotland, has suffered for years from the characterisation (slums, poverty, gang warfare etc.) given by the book "No Mean City" published in the mid 1950s.

Whilst elements of those still exist, the major programme of refurbishment, started in the 1960s and still ongoing, has resulted in Glasgow being the most vibrant and cosmopolitan city in Scotland.

These images, which include many of the University (the second-oldest in Scotland and the fourth oldest in the English-speaking world), are intended to provide an up-to-date impression of the city in a more interesting and creative way than the usual "postcard" style of image.
© Karl Williams Photography 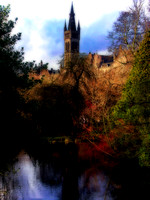 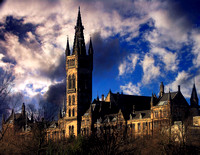